I’m a producer, comedian, and general creative. You’re here either by the weirdest fluke of chance, you are about to go on a date with me and this was the first result when you googled me, or you want to see my work.
So here’s some of my work.

I'm an internet video producer who has worked for digital media companies you know and love to hate. I've produced and written videos for brands such as BuzzFeed, Mashable, DUST, FailArmy, and The Pet Collective (among others). My work is genre-neutral but I specialize in edutainment and comedy. And when it comes to on camera talent, I have experience directing celebrities for ad campaigns and people who have never seen a camera in their life. 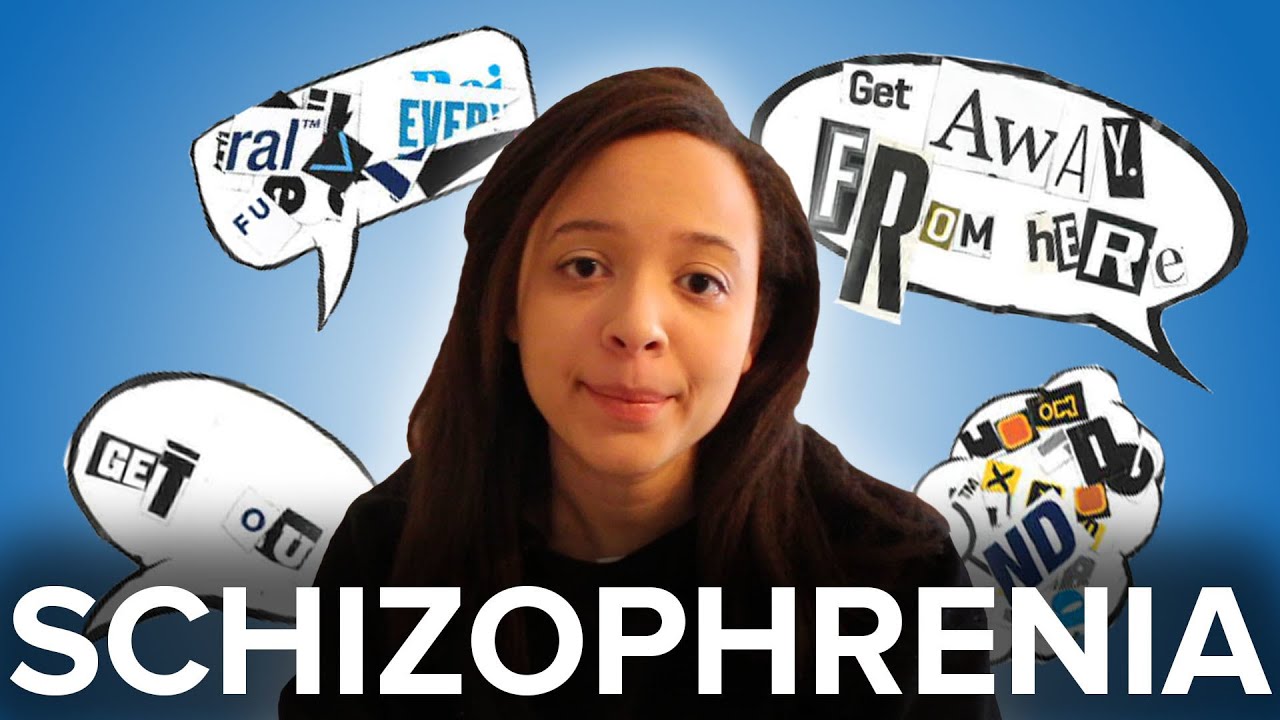 People who have family members with schizophrenia go through an auditory hallucination simulation to better understand their family member. 2.6 million views across platforms. #6 on the YouTube Trending page 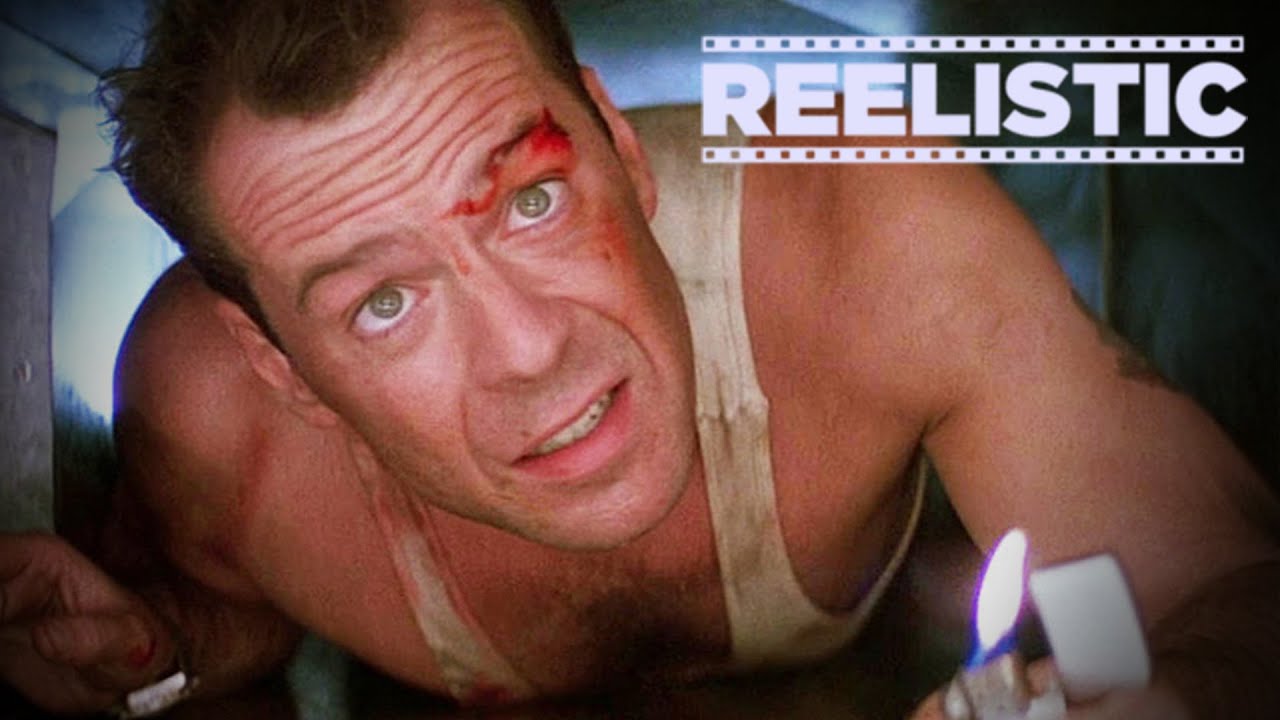 Experts sit down with Cinefix's Ti and go through the wildest sequences in our favorite films - covering topics from AI to Elevators. 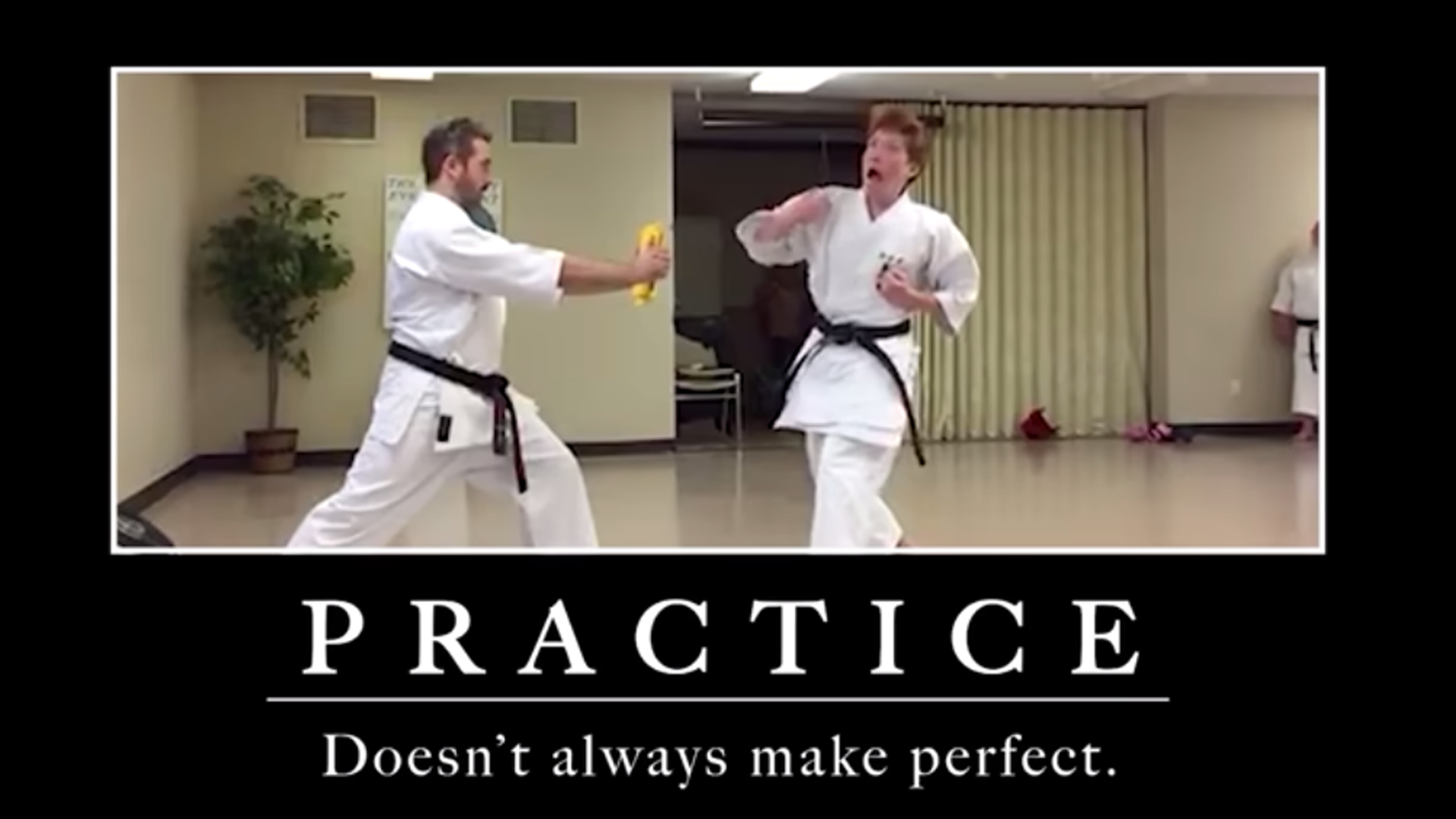 Using clips in the FailArmy library, we motivated the FailArmy audience - except, we told them what they shouldn't do. 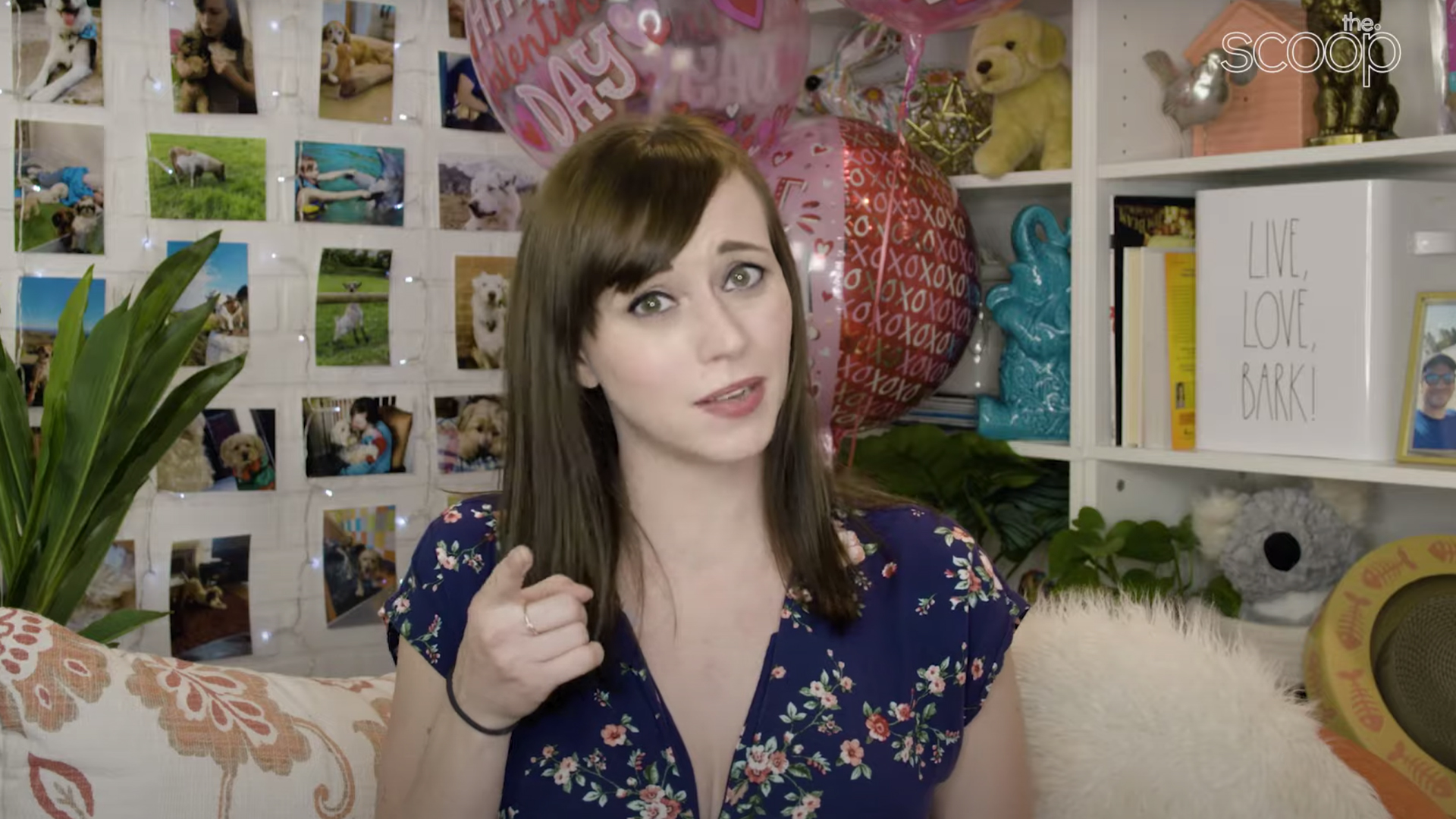 I wrote and helped direct some episodes of The Scoop, the show for pet parents to see what is out there for their parents. 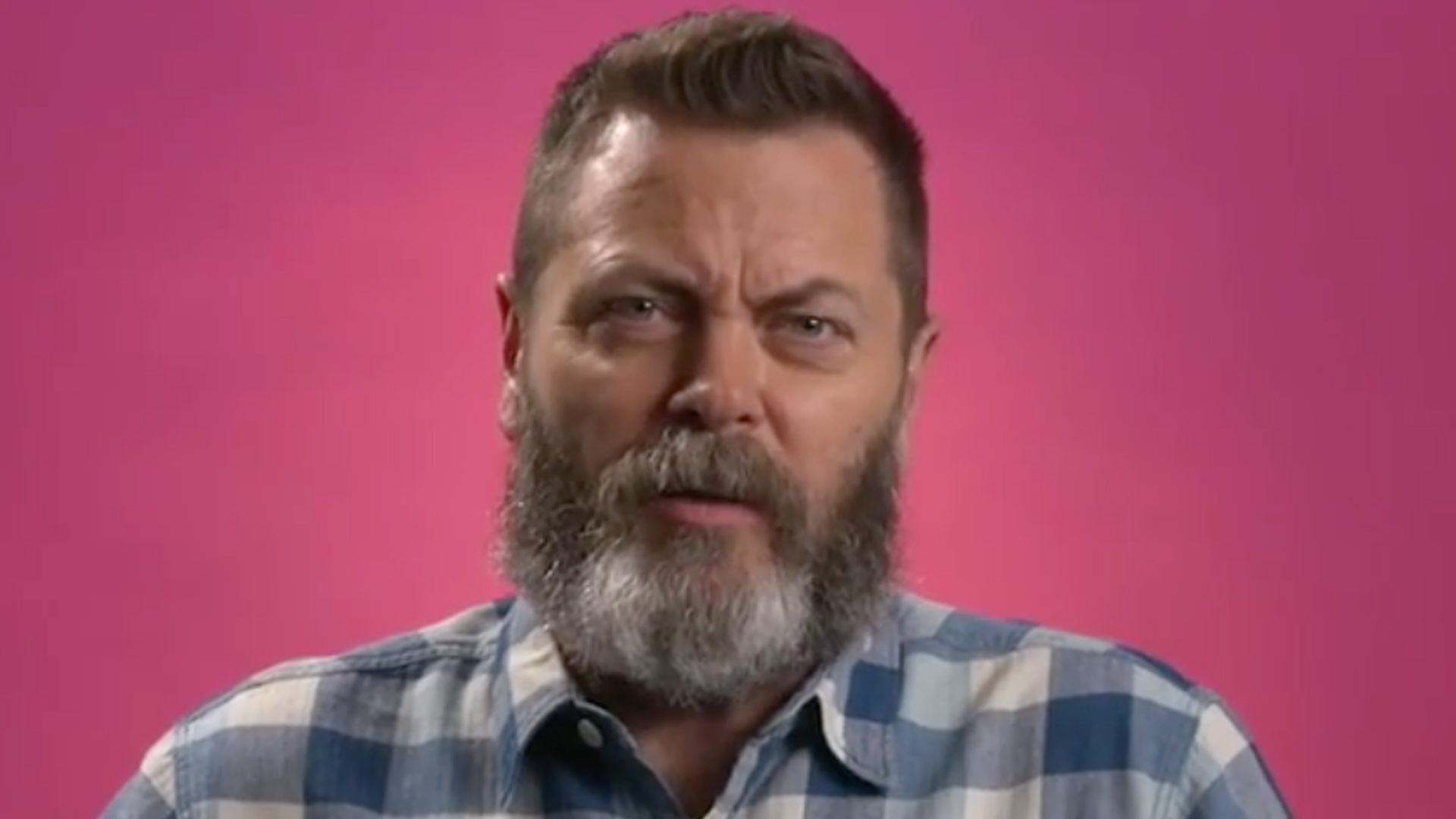 For the film Hearts Beat Loud, I directed Nick Offerman in a marketing partnership with Spotify, building a playlist and producing the on camera portions for Spotify and Gunpowder & Sky. 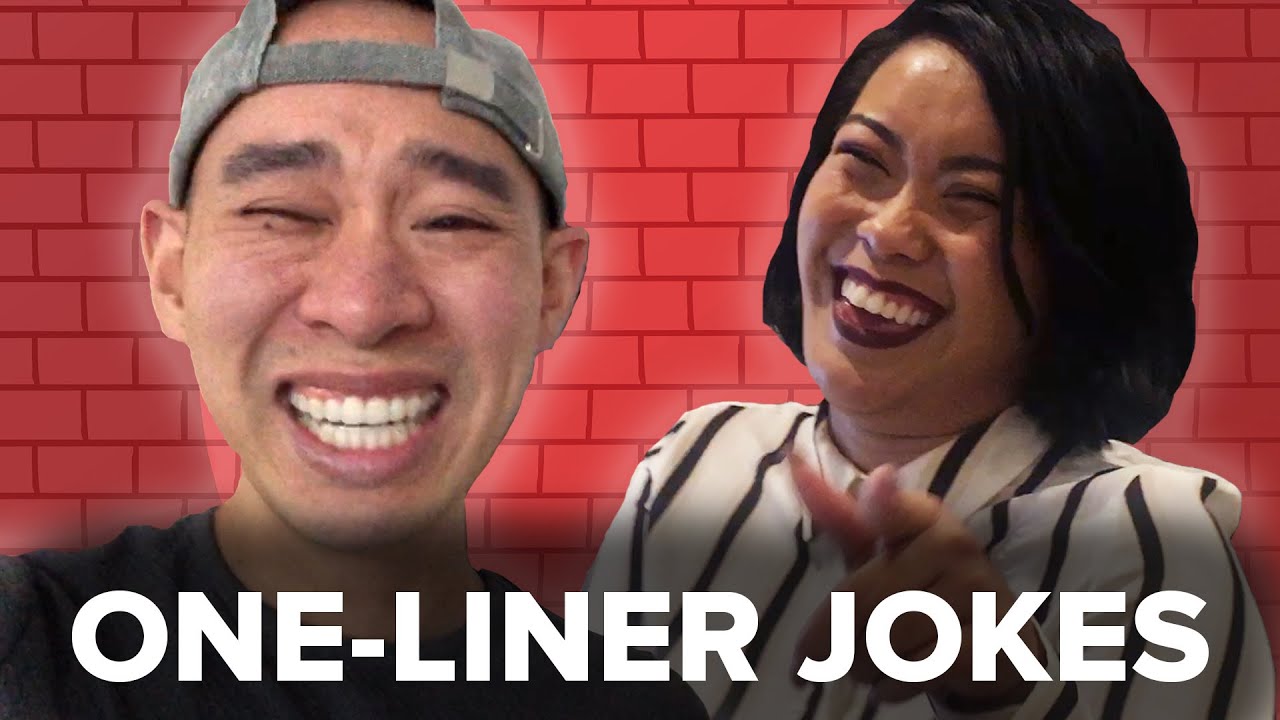 We Learned To Tell One-Liner Jokes in 24 Hours

I've been told that I make people laugh and well, I believe them more than I believe me. I've been performing stand up comedy since 2016. I also have appeared in video content for BuzzFeed, FailArmy, the Pet Collective, and run my own YouTube Channel where I make videos and sketches based on political or technical challenges. That's a very long-winded way of saying I tell jokes. 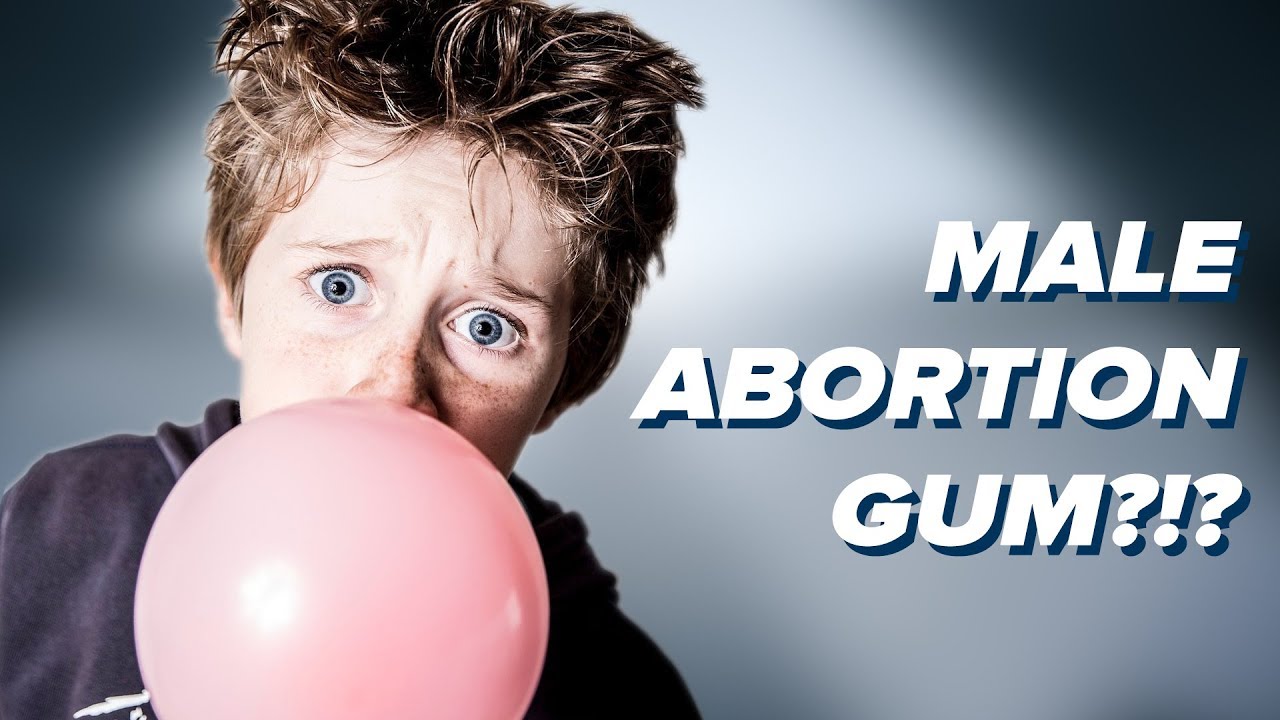 If Cis Men got Pregnant

What if abortion was as easy to get as a pack of gum? Because... it should be 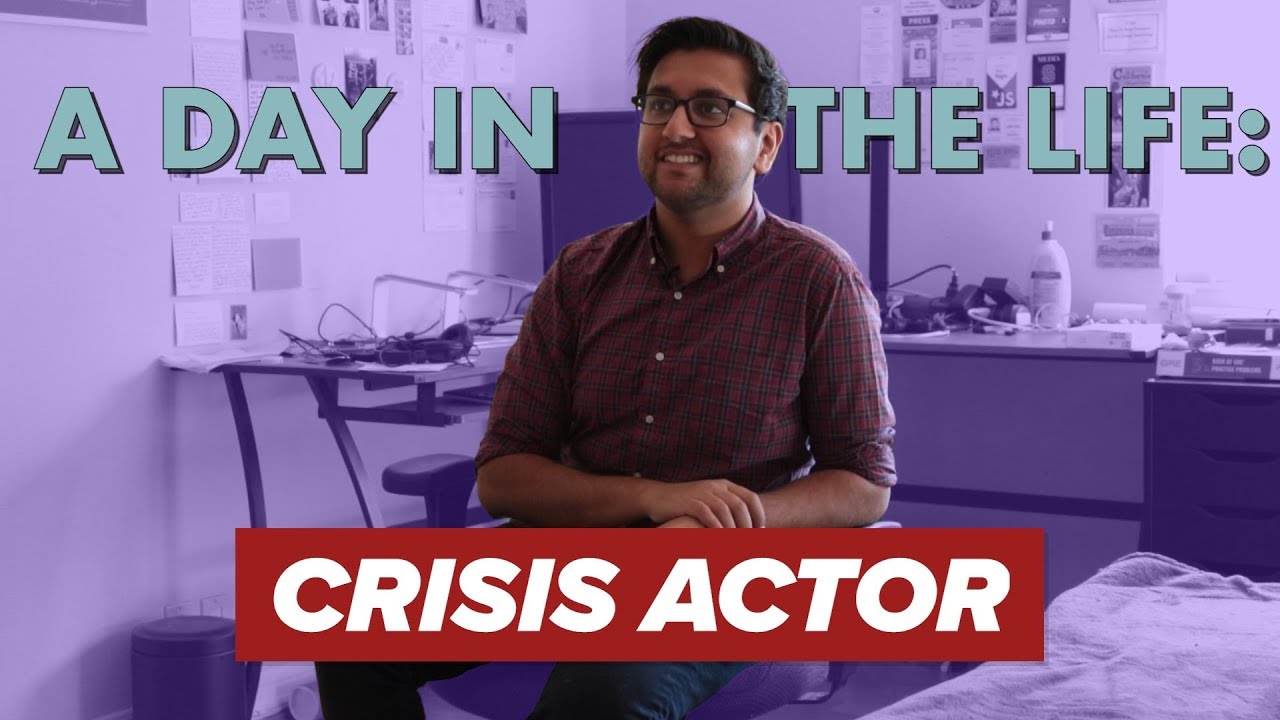 A Day in the Life of a Crisis Actor

Everyone thought the Parkland kids were crisis actors, so we sat down with a real one to get the low down on how someone gets into crisis acting. Hint: it's all in the art 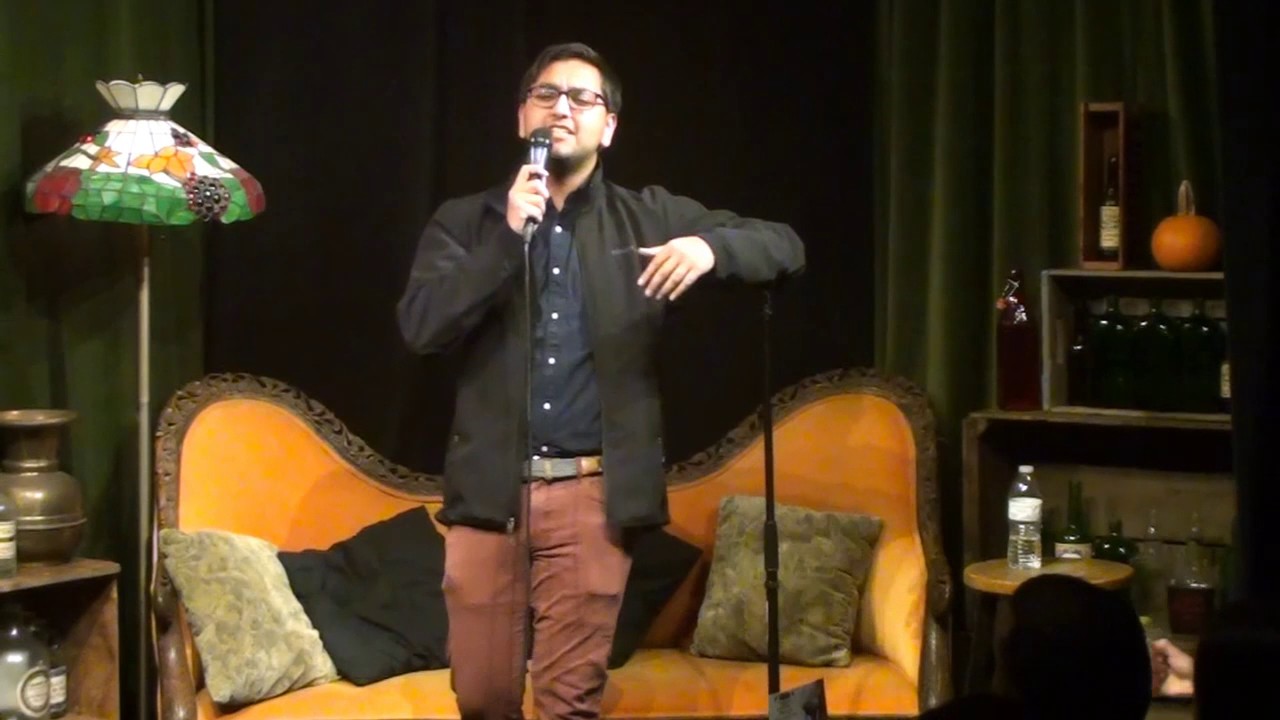 I perform some of my jokes in ways that embarrass me heavily. Please enjoy this set. 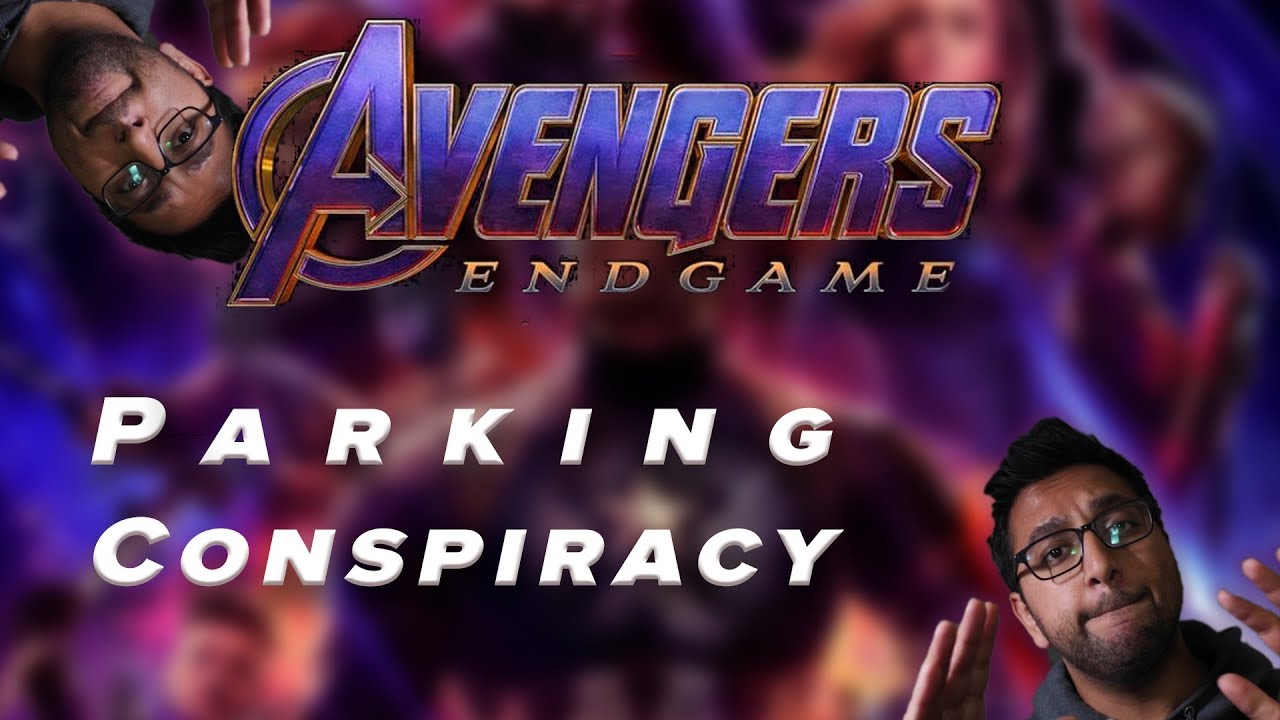 WHY AVENGERS: ENDGAME IS 3 HOURS LONG

I love conspiracy theories, even though I never believe them. The human brain loves connections and so I took this one connection I noticed (Avengers Endgame is 3 hours and 1 minute long; most parking validation only lasts 3 hours at movie theaters) and just expanded from there. 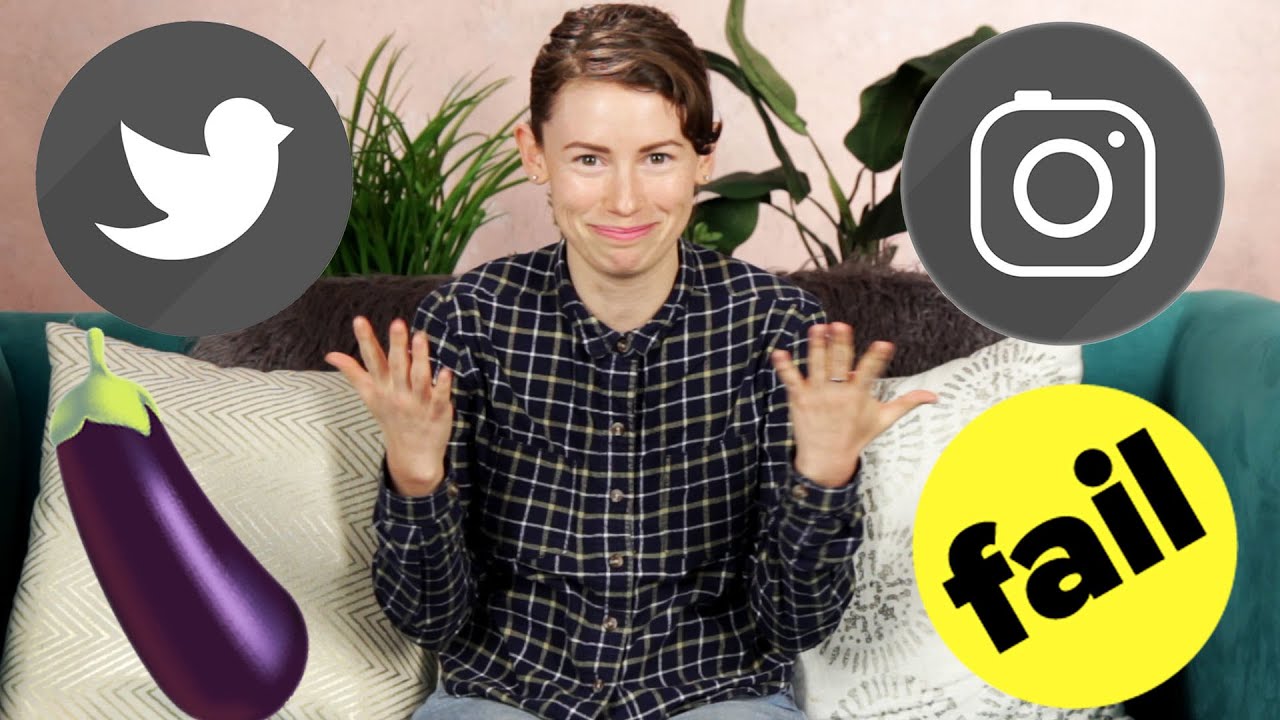 I sat down for a BuzzFeed video to talk about the time I accidentally posted amateur erotica to my instagram and my family saw the post. 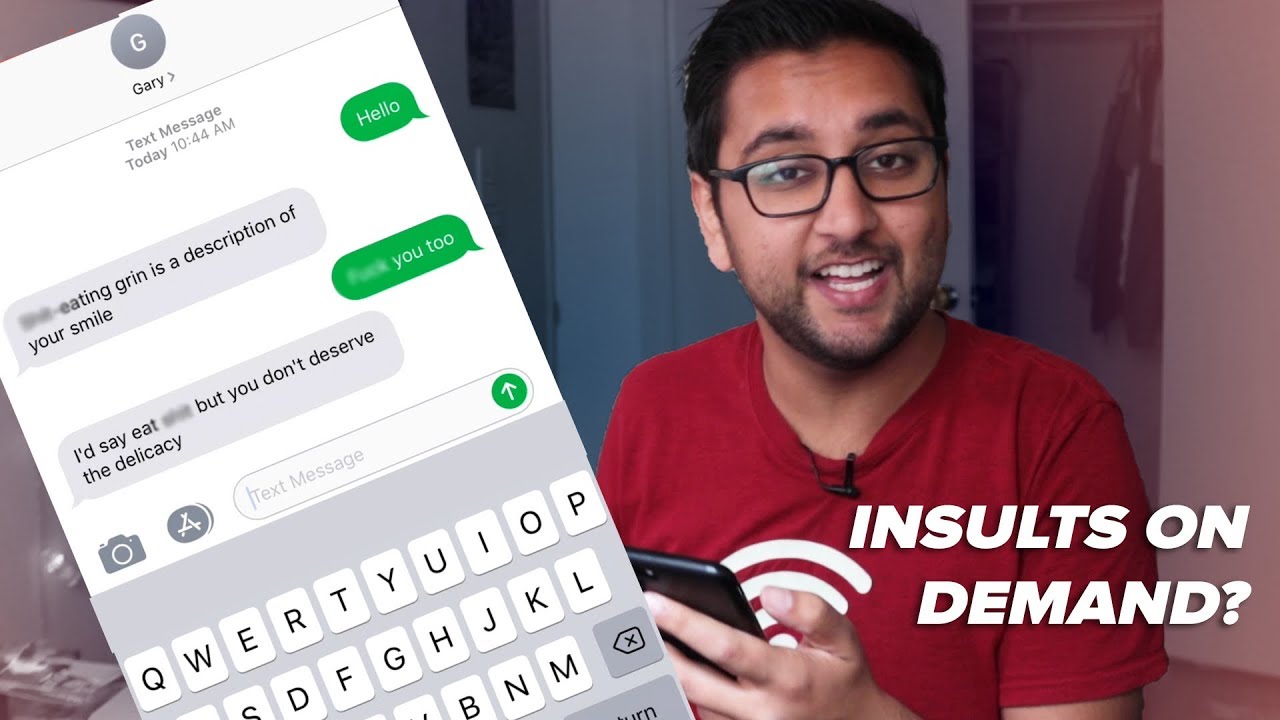 The Phone Number that Insults You

I used my technical skills to program a phone number that I could text and call for free insults - whenever. Call it by clicking here! It always helps bring you down

me in a floating dumpster, Imagine by Gal Gadot but as a Buggy Zoom Call, The video that got me a job at BuzzFeed, A PSA from the NSA

The one where I, as my mom tells me, "waste my degree"

I'm a creator - and I use my ability to program to make art and projects. I've always been a nerd, and this is section is dedicated to me combining my nerd focuses all together. Honestly, this is a smattering of things that I've created for fun. 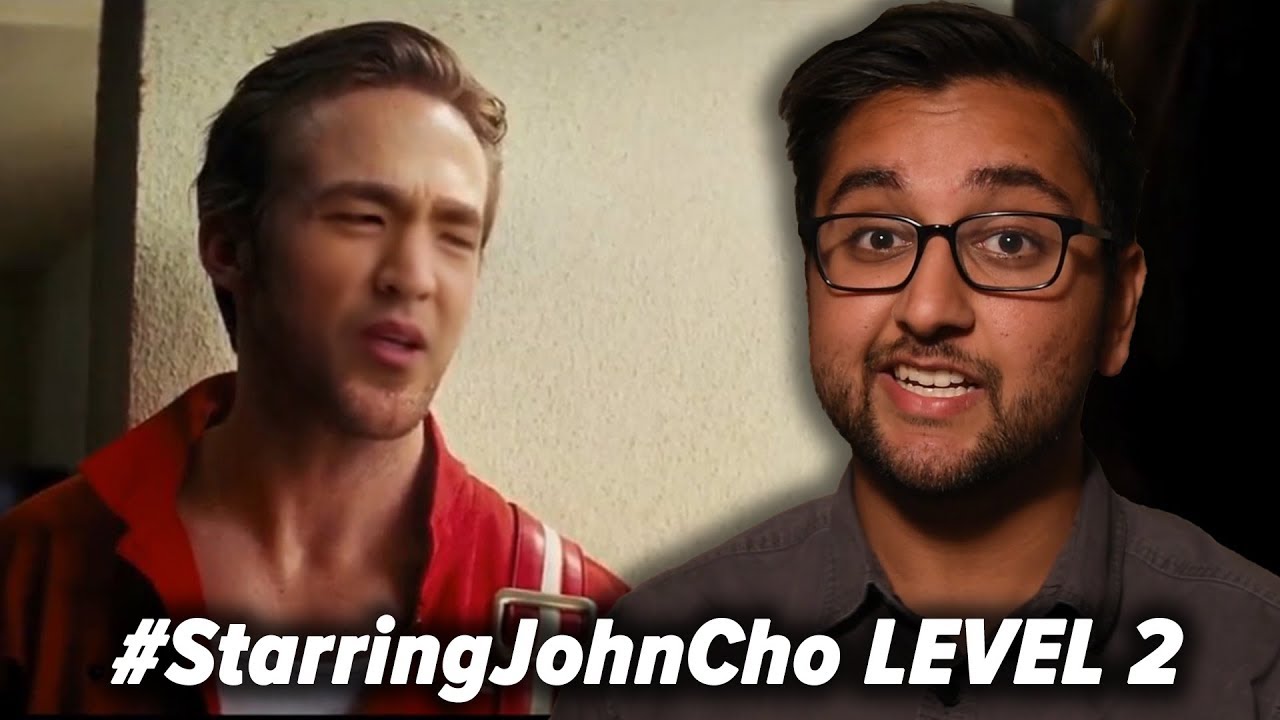 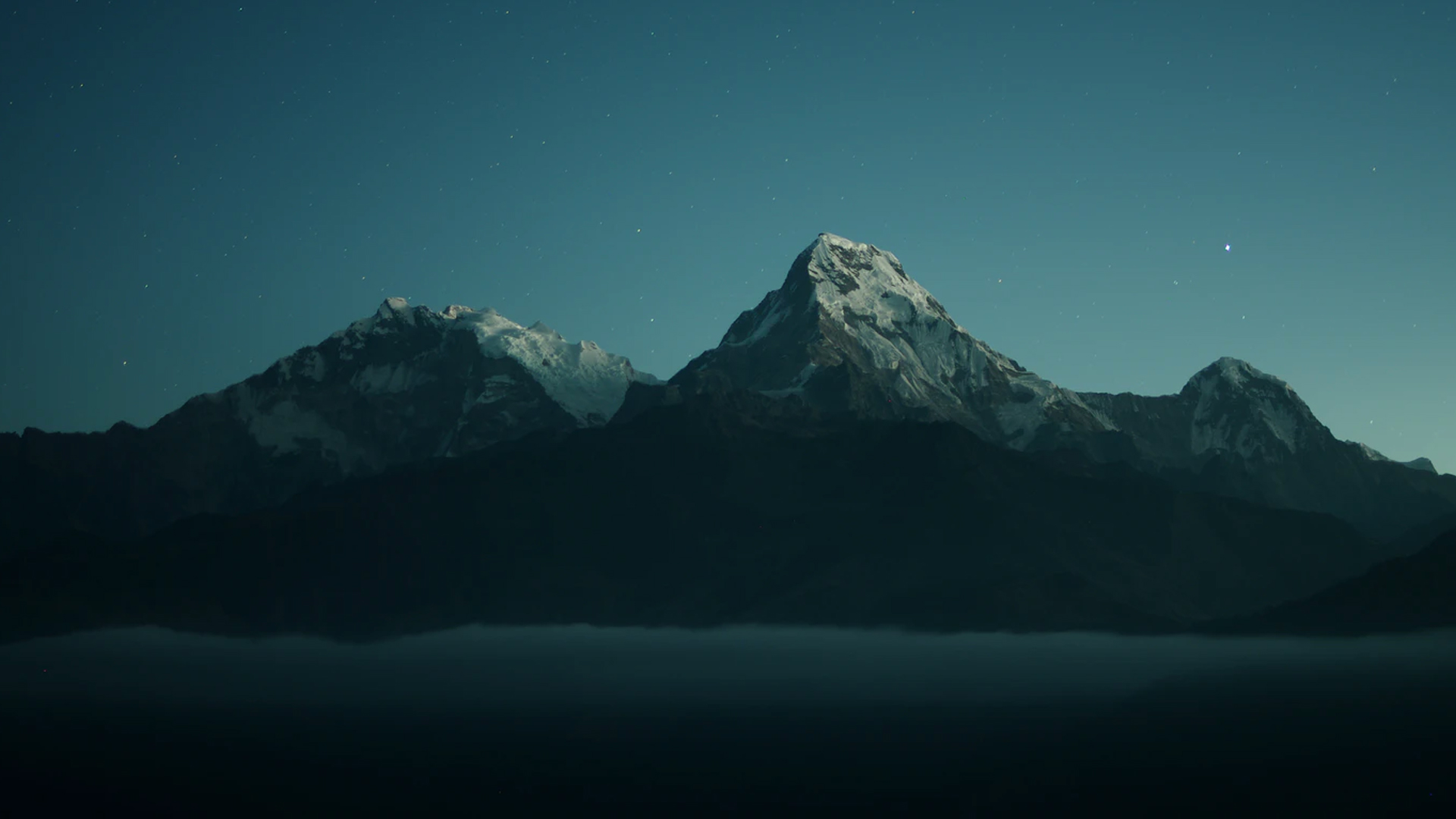 Everyone is born somewhere and everyone died somewhere. So I programmed a webapp that finds the least important life statistic - someone's overall net elevation over their entire life 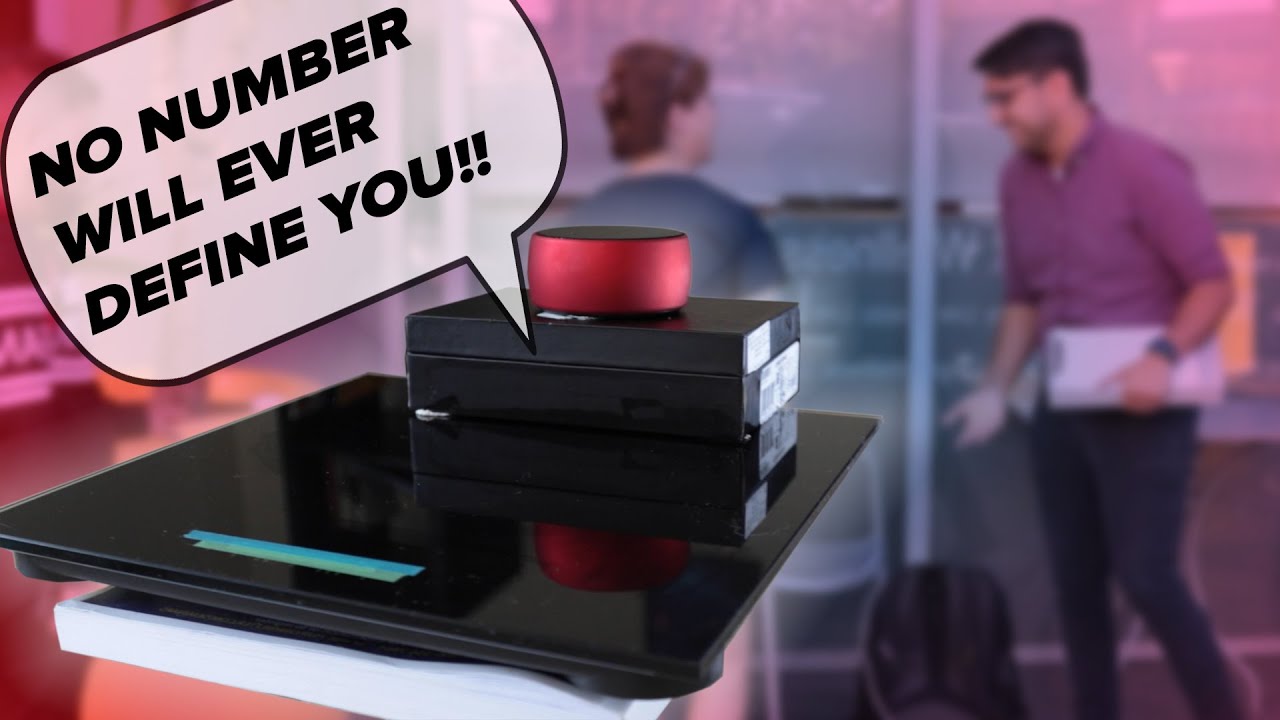 The Scale That Yells Supportive Things At You

I've had my own issues with body weight and had found out that weight is actually a pretty bad indication of health and wellness. So I took a broken scale and programmed it to say supportive things instead of a number, then tested it in Hollywood. 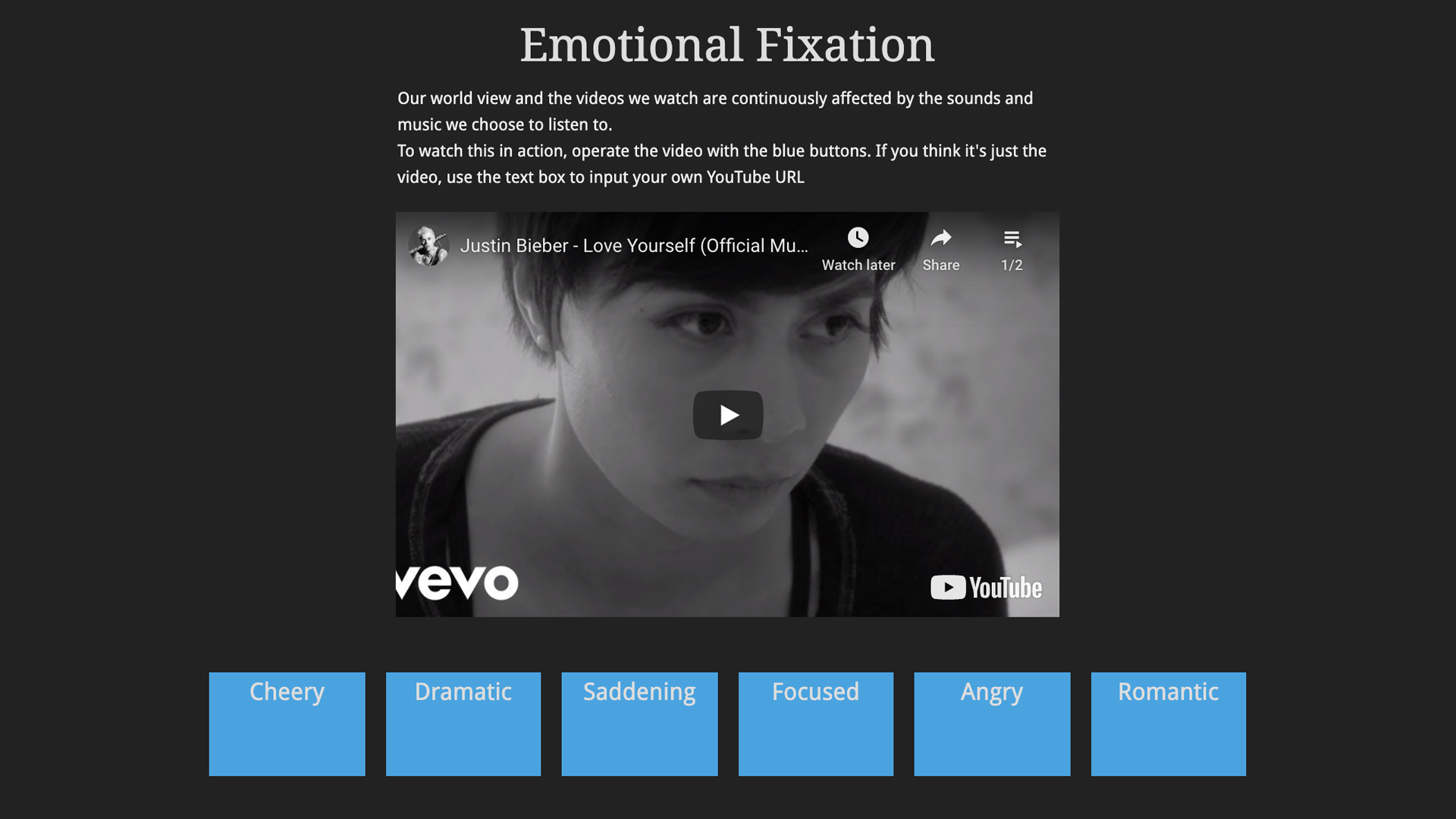 I think music incites such cool emotion when we watch films, so I made this art piece that showcases how music affects the interpretation of videos. You can use the provided video and click around for music, or swap out the video for your own choice. 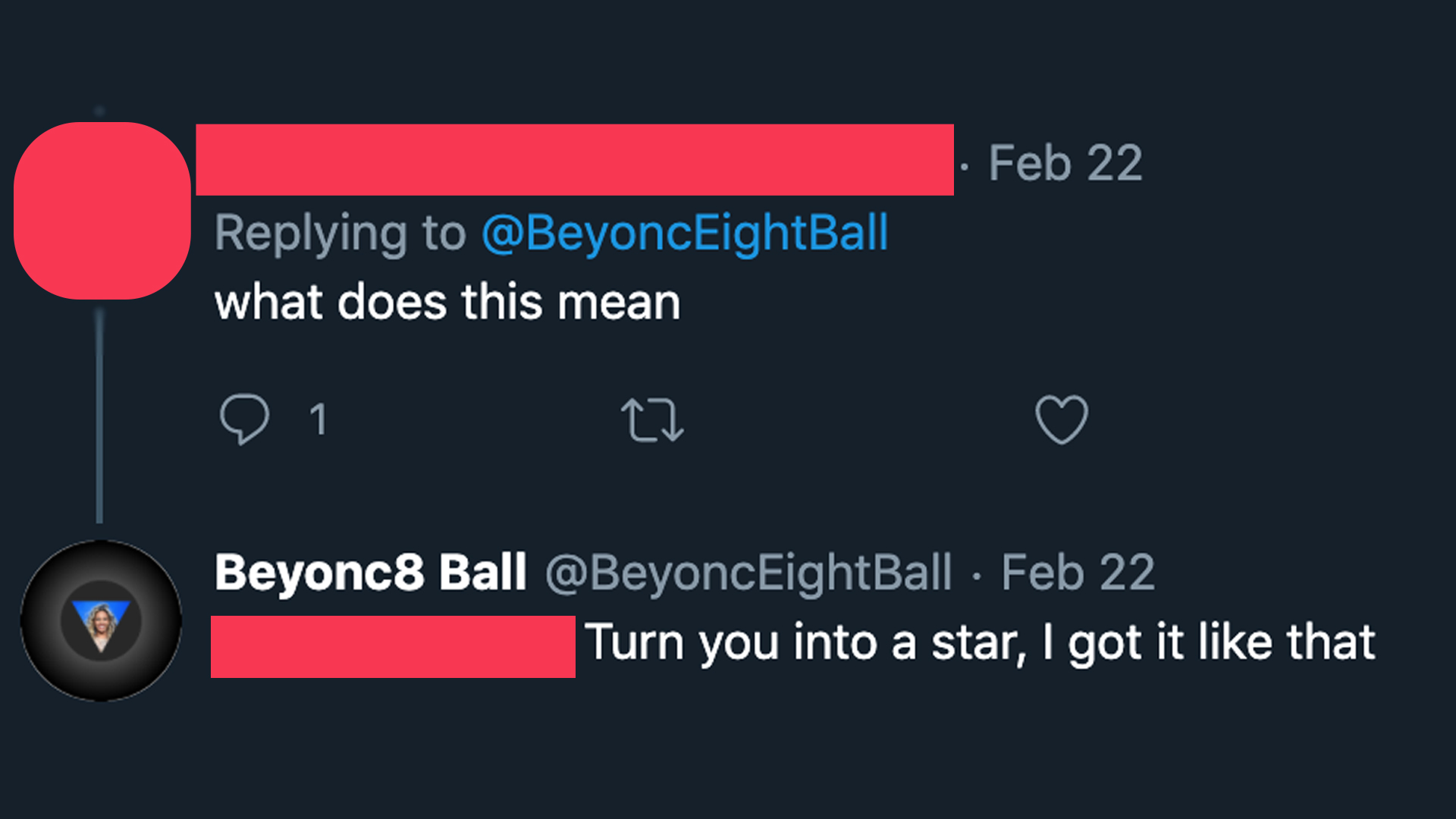 Wish Beyonce could answer your questions with her lyrics? Enjoy this bot that was made purely because of the puns I love.
*Note: This bot is no longer maintained, but still continues to operate 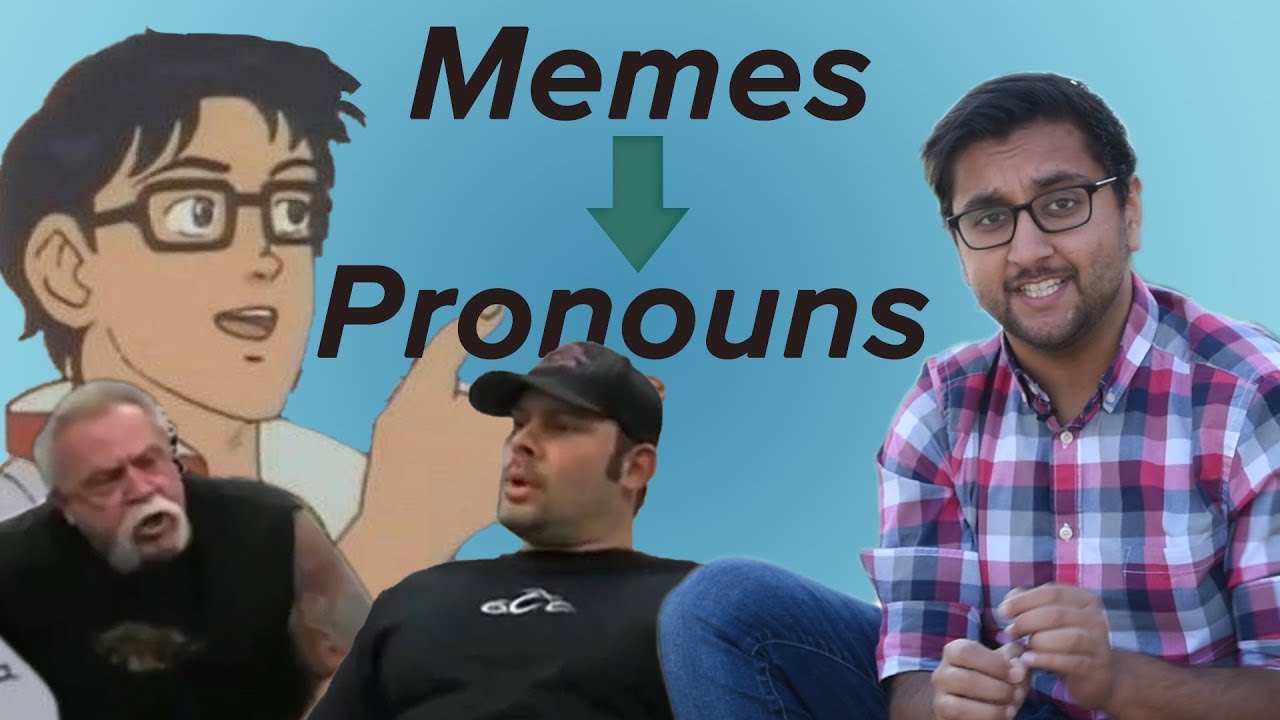 I love linguistics and how language evolves over time - and even faster in the modern age. I use the ever evolving relationship we have with memes to explain how people have embraced They/Them pronouns for non-binary identities.